My point of view on premature marriage and early pregnancies

I had the privilege of being one of the only city children to visit Namadoe, one of the 4 communities JA works with, at the base of Mount Mabu.

One of the things I noticed first was how many girls already had babies, such as Mr. Cubaniwa’s daughter who already had a 2-year-old son and she is only 19, which indicates that she had the baby while she was only 17-year-old. In this community it seems normal for girls to marry at 16 years of age and to have children at 17. The case that struck me the most, was that of a 15 year old girl holding a baby she who claimed to be hers, it was clear that the baby was at least 1 year old, because the baby was already walking and walking fast. For example, my cousin is 15 years old already and no one in our family could even imagine her pregnant. 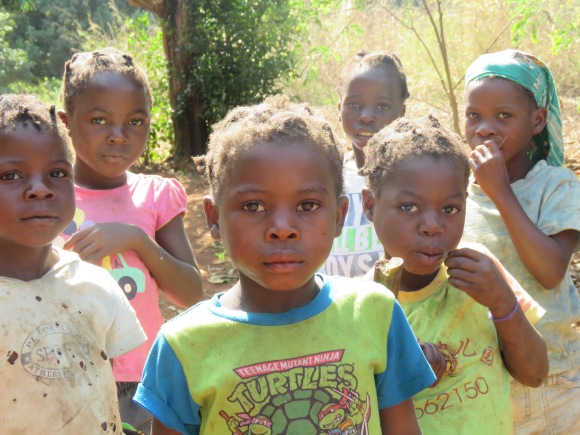 And this child-mother is my friend, and it was evident that she still wanted to play, and that she was not at the right age to have a daughter, even though she was already a mother she was also still a child, a girl. Still I am sure she loves her daughter, but… she has a life to enjoy as a child, to play, to run, to clown, to do things that normal kids do.

“This short text was written by a 10-year-old girl, who lived a very different reality from her own, who enjoyed a lot of what she saw and made many friends, but she also saw a lot that she did not like, that she could not understand or accept as normal… Out of this indignation this text was born, laden with the typical innocence of a 10-year-old girl!” 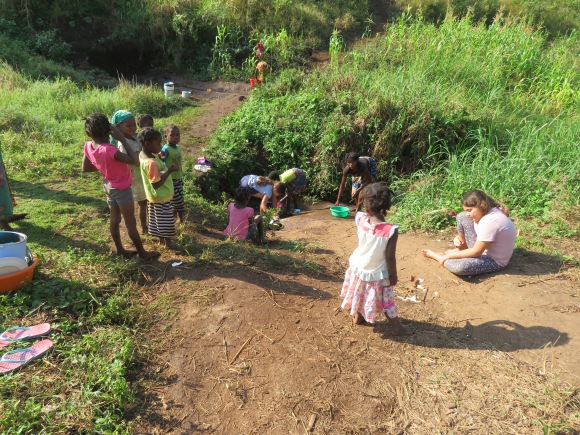